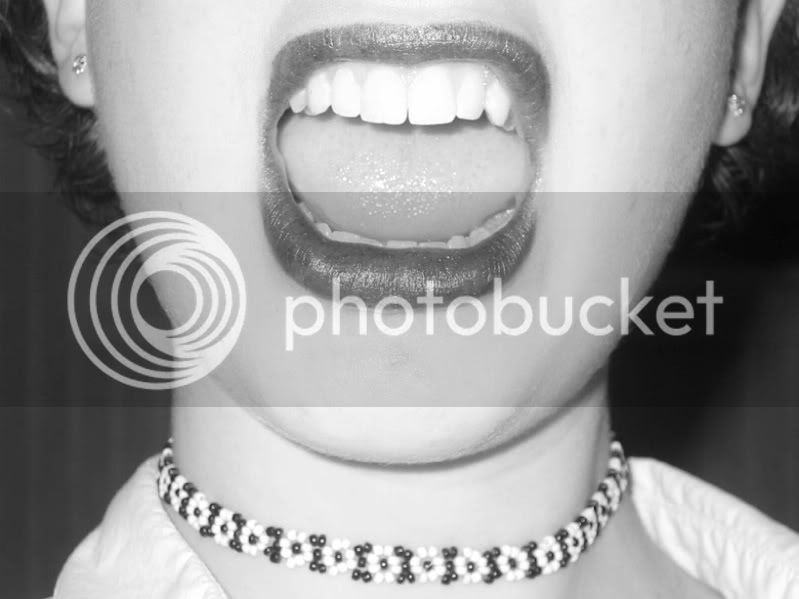 About three and a half years ago, a friend called me to wish me a happy birthday. We giggled together as she tried to make it through the birthday song, and we chatted about my plans for the day.

Then she asked me if I'd voted. It also happened to be our last presidential election day. I had voted, and just to keep the silly going I told her I'd voted for the candidate she hated, the one she'd lobbied hard against. I thought she knew me well enough to know I was pulling her leg, but I was wrong.

There was dead silence on the other end of the line for a beat, then she shrieked, "You WHAT?"

She wouldn't let it go, "Who did you vote for?"

"Forget it. When do you want to get the kids together?"

"Honestly, I didn't vote for him. I don't want to talk about it anymore."

It went on like that for a while, and finally I capitulated.

"YOU WHAT!?!? You voted third party? You might as well have voted for X. You wasted your vote! I cannot believe you did this! How could you? HOW COULD YOU?!?"

And she went on. And on. Berating me for my (very well considered) decision, that if X won I'd deserve what I got, etc. Pretty much put a damper on that birthday, let me tell you.

I'm fairly well versed in politics; I follow the issues as best I can in between empty sound bites that the media likes to serve up to us. I read a lot, listen a lot, watch a lot.

And I love discussing politics. The problem is, most people seem to react like my Birthday Friend. It's their way or nothing. There is no discussing, there is no room for debate or free thinking. If you don't agree with them, you are wrong. Period. End of discussion. Except for the berating bit.

Yesterday Megan at Velveteen Mind wrote quite the thought-provoking post about a similar topic. She's dipping her toes into the political, and has a lot of questions. The problem is, sometimes asking a question can be as heretical to those who are firmly entrenched in their belief system as openly opposing them.

I know that all too well. I have had friendships become strained because I asked questions, for the very act of asking made me suspect in their eyes. People have attempted to pigeon-hole me into a category, accusing me of being one of Them (that is, the enemy in their eyes) for daring to even question their tightly held beliefs.

I've been told that I can't be who I say I am politically. That it's impossible. I must be lying or stupid. Which I find odd, because this is who and how I've been my entire voting career.

Who am I politically?

There. I said it.

Am I alone in this? Am I the only Mommyblogger who isn't a registered Democrat?
Posted by Christine at Tuesday, April 22, 2008

I'm organizing what I can here, because I'm constantly fighting entropy. Entropy sucks.